For several years now, right after learning about Nanowrimo (National Novel Writing Month), the Muse and I have debated my staying power.

“Your cologne can keep me going for that long,” I told her, using the arrogant I never hurt voice that so many of us men perfect before kindergarten.

“I could do a month,” I told her years ago when I first heard about this program and still believed that I could never be distracted.

“May I ask you a personal question?” she asked.

“Seventeen inches,” I said, “but please don’t tell anyone.”

She snickered, the way she always does with that joke, and then she looked at me seriously.

“Well, yeah,” I said.  “I just thought maybe my writing would take off and I could quit my day job.”

“You writers are all alike, you just don’t realize what comedy this is,” she said.

I pictured Socrates losing his Greek wrestling erection after hearing one of her jokes.

“I guess you’re right,” I said, silently thanking God that my father had not been a writer and fed us well.

“So you realize that the two might conflict?” she asked.  “Your brilliance and your desire to eat?”

I looked at her in a way that acknowledged her expertise.  We knew who I was.  She spoke again.

“Remember when those friends of your took jobs as movie theater employees, bookstore clerks, and lounge singers, so they could work on their art and you decided that college, a nice place to live, and a car that didn’t outlive it’s AAA warranty were your best bet?”

I looked at her.  I had forgotten that crossroads, and how nasty, dry, and brown the grass on the other side had looked.

“So, you’re worried I will lose the day job if I do the whole Nanowrimo thing?”

“Pretty much, yeah.  I know you.  You will not be inspired to write in a homeless shelter.”

I nodded at her, remembering that time when I was a thrift store shopping teenager who had been mistaken for homeless by a man who told me he just needed a cigarette.  I played along, but deep down, I had been offended.  I had met many crazy people.  My mother would have never allowed it.

“Many other people do it and they work jobs,” I said.

“You don’t work jobs,” she said.  “You invent them.  Many people give a hundred percent.  You find a way to expand it.  I’ve told you to play incompetent, but you won’t listen.  You set the bar high, and then after years of doing it, they still expect you to reach it, and you are oddly surprised at this.  When they first came about, I sincerely believed that universities would help people like you.”

I pretended to be offended, but in reality I was wondering what kind of eye cream she wore that let her look like this so many thousands of years later.  In that thought came a plan.

“So what if I pretend to be incompetent for the month of November and just write? I can tell them I need some sort of rehab or something.  Maybe I could say I was drinking when I had really been writing all night.  Then in December, I get my shit together.”

“It’ll never work,” she said.  “The minute someone says they’re having a problem, you’ll go back to competent mode, and then it will all be over.  No book.  Bad work performance.  I won’t want to deal with you.”

“So what do we do, Angel?” I said, knowing after years of acquaintance with her how to schmooze as well.

I looked at her puzzled, unsure of what she was suggesting.

“Don’t you remember that time I went camping right after college? It was supposed to be a writer’s weekend, but there was no air-conditioning.  Remember, I don’t do that shit? Even with beers and sharing the tent with the cute guy (who turned out to be straight by the way) I still didn’t really get inspired.  I’m more of a cabin kind of guy.”

“There will be cabins,” she said.

“With refrigerators?” I asked.  “You know I don’t do that hot beer shit.”

“Yes, with refrigerators,” she said.  “At least for people who have refrigerators.  You, of course, are one of those people because you couldn’t live without them.”

“You’ve been around a while,” I said to the Muse.  “How did people survive without air-conditioning and refrigerators for at least the beer?”

“They didn’t live as long,” she said.

“You work at home, and you set your own word count.  You set a goal from between ten thousand to one hundred thousand.  It’s not too bad.”

“I could do ten thousand words in a month,” I said.

“You could do twenty,” she said, looking rather stern for a muse.

So we did it.  Did you hear me? We did it! I wrote twenty thousand plus words in a month, and it felt great.  Camp Nanowrimo happens in April and July.  It’s free, although donations help them out.  For those of you with day jobs that are more flexible than mine, you can also do regular Nanowrimo in November, but they ask that you write fifty-thousand words.  If you have children, or friends who do, please know that the requirements are different for young writers.

Get Rafe's books at: 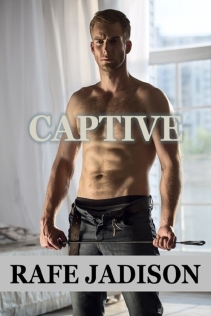 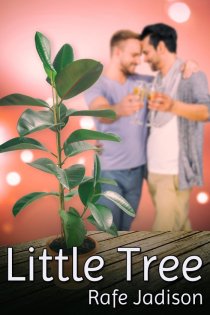 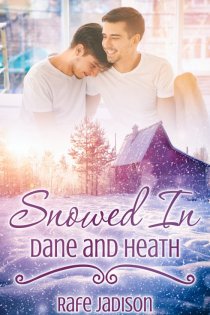 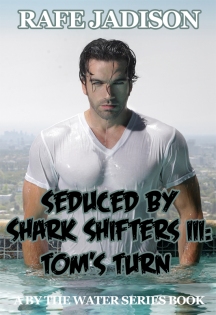 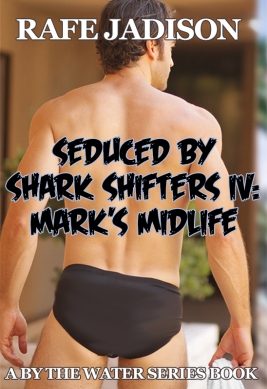 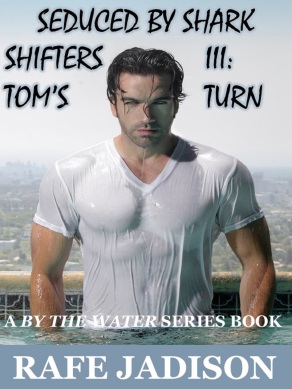 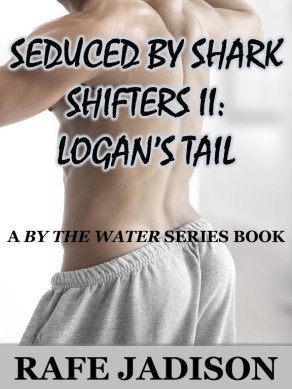 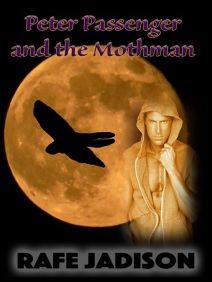 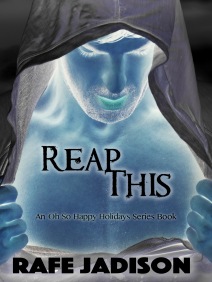 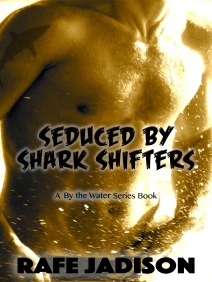 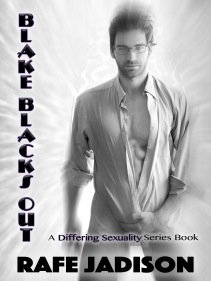 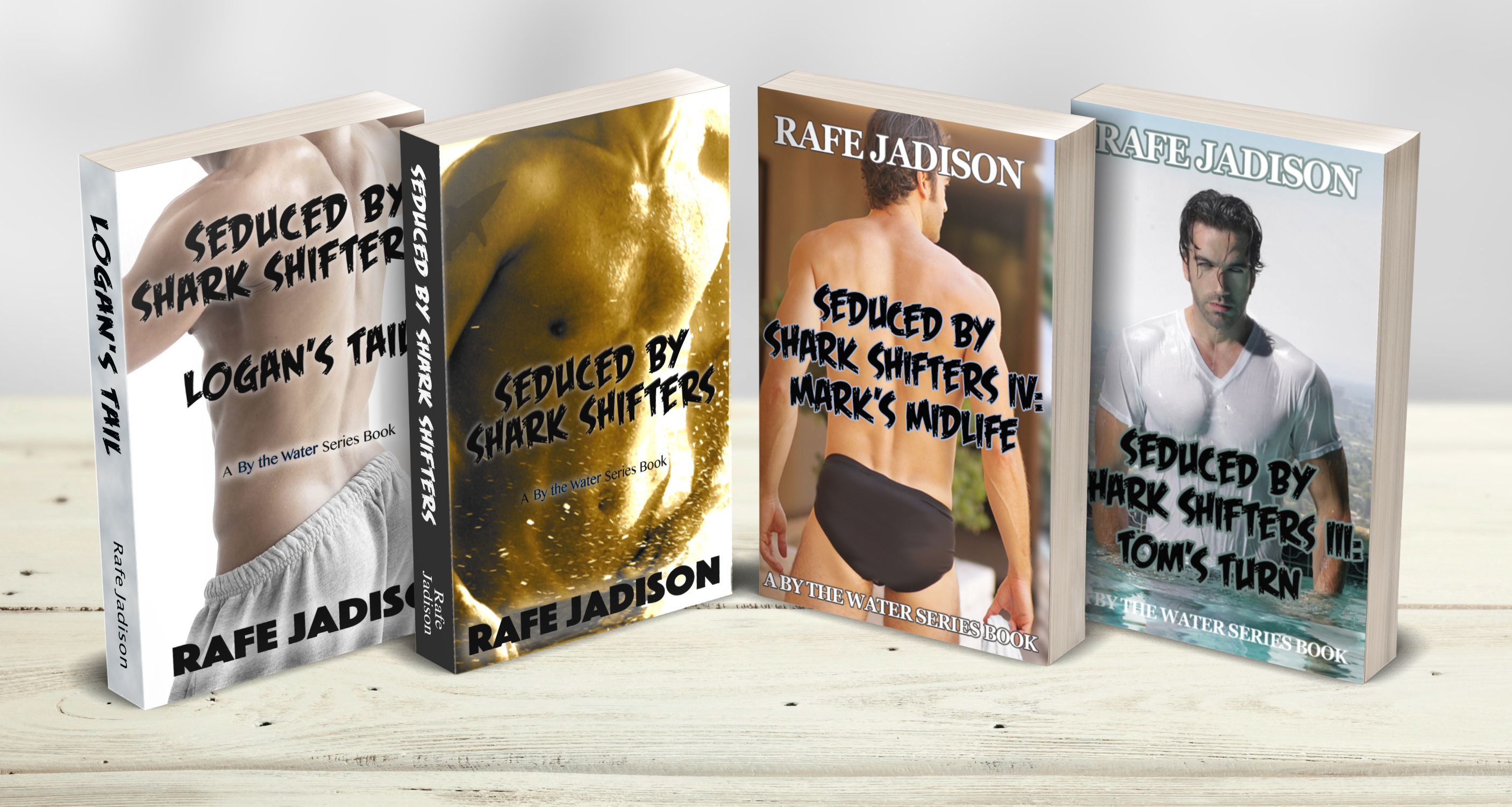